Inner Phrases is the first album by Two Envelopes. It is the result of a long intense collaboration between them and five composers.

The album was recorded by Frerik de Jong and released in the spring of 2021.

A precedent exists for the project that Two Envelopes have embarked on, found in the work of Elisabeth Chojnacka and Sylvio Gualda. Starting at the end of the 1970s, Chojnacka commissioned repertoire for harpsichord and percussion from some of the 20th century’s leading composers resulting in a collection of works that juxtaposed instruments from different times and locations.
This current recording by Two Envelopes continues in this vein, drawing together recent commissions the ensemble has made and developed through direct and dedicated work with the composers. The album traces a different journey to that set out by Chojnacka and Gualda, perhaps most notably in the expansion of envelope, the characteristics of the sounds, that the two players manifest. Through preparations and electronics, the scope of the attack and release of the harpsichord and the gamut of percussion instruments plunge the ensemble into a very different aesthetic.
composers
Ruud Roelofsen (NL)
Jesse Broekman (NL)
Boris Bezemer (NL)
Julia Emmery (BE)
Josh Trotter (GB) 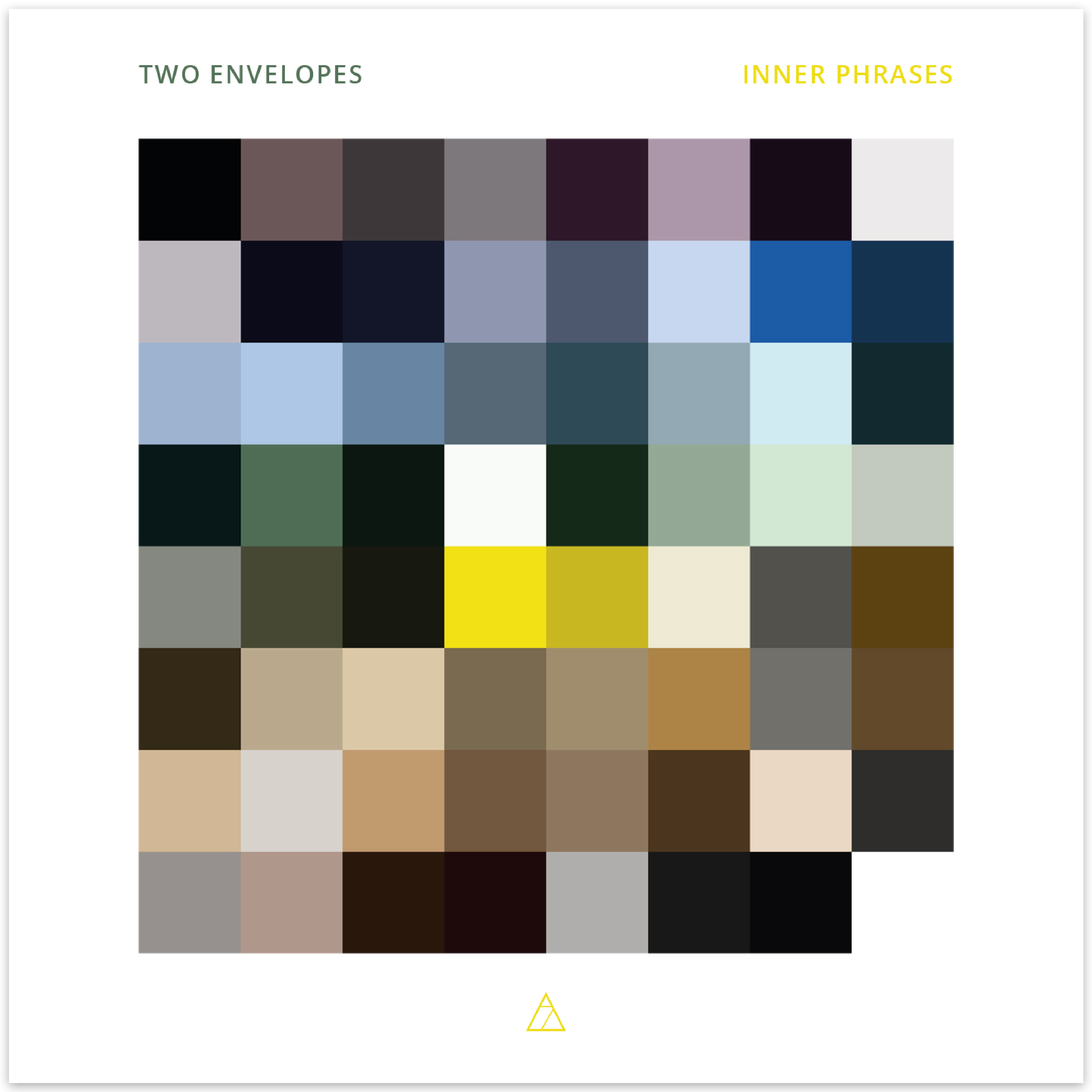